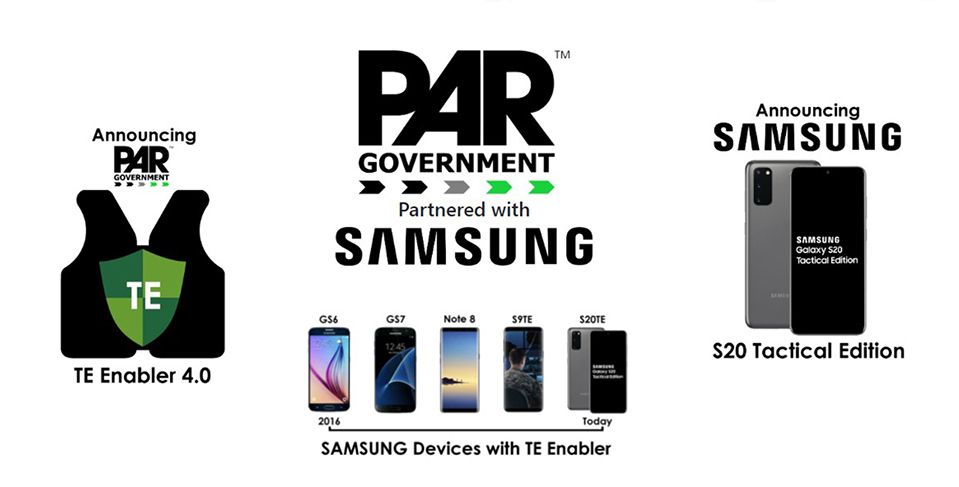 Situational awareness is crucial to the success of every mission, but it’s also a broad term with layers of meaning. For ground troops, it can include mapping with geospatial information, blue force tracking, and monitoring video feeds from drones or ground vehicles. It can also mean a comprehensive common operating picture for all team members in the battlespace — real-time information supported by an array of communications systems and networked resources.

While today’s smart battlefield connects warfighters and technology in ways that can enable better decision-making and operations, it can also lead to extra steps and greater risks because of the need for multiple standalone systems. Ground troops with smartphones run tools like ATAK to provide a more consolidated view of the environment and the locations of team members. But, as powerful as ATAK is, there are still opportunities — and the need — to provide even more enhanced situational awareness.

The first challenge, however, is getting multiple — often secured — communications and control networks to interoperate; along with voice and data links, the huge number of ground and airborne sensors as well as tactical systems adds to the problem. Some systems have proprietary technology that doesn’t mesh with others, and many are designed to limit access for security purposes.

The second obstacle is finding a single device that can easily interface with all of those systems. Currently, service members may be using a combination of smartphones, proprietary devices and laptops, which adds to the burden carried by dismounted troops. It also impacts training, as soldiers must become adept at using each one.

As potential replacements for these devices, current smartphones offer significant computing power, but most are limited in the peripherals and systems they can access. To address that issue a decade ago, PAR Government developed ROMs for specific models of smartphones that would allow them to interface with various other systems; doing this was a tedious and a time-consuming process. Today, that’s all changed, as the Galaxy S20 Tactical Edition smartphone includes a custom ROM that provides this interoperability out-of-the-box. This makes it an ideal platform for a software solution to interface with multiple command and control systems, and it allowed PAR Government to pivot creating new solutions around the Galaxy S20 Tactical Edition’s extensive connectivity.

PAR Government's TE-Enabler, an Android App, runs alongside mobile SA Apps to provide a comprehensive view of the battlespace. It provides the integration to capture and present feeds from all of the systems that the Galaxy S20 Tactical Edition supports, from tactical radios to sensor controls to video sources, even if they don’t share a common network. TE-Enabler provides device management capabilities for Galaxy S20 Tactical Edition smartphones, allowing connectivity to be toggled on-and-off via software. This makes it quick and easy to lock down specific systems from the smartphone’s screen, allowing commanders to set access levels mission-by-mission with just the flick of a software switch.

PAR Government has also developed a SaaS solution called Sit(x)™ that allows commanders to easily assign users to teams and manage SA participation via a web-based dashboard. The solution is designed to be federated, making it simple to establish rules and policies for data sharing.

In real terms, the ability to correlate all of the information generated by the spectrum of systems and devices across domains not only delivers better situational awareness; it also saves valuable time. Users report that, since all team members can easily be located, voice communications requirements decreased substantially with TE-Enabler on Galaxy Tactical Edition smartphones as compared to ATAK alone.

Situational awareness is more than just a map. It’s a mechanism that gives warfighters a clear idea of the risk factors that support the success of the mission. TE-Enabler was developed to take advantage of the Galaxy S20 Tactical Edition’s computing power, versatility and built-in interoperability, ensuring all team members can stay fully informed and in-sync across any operation.

This unique pairing of smartphone and enabling technology ensures service members can readily communicate by voice and share real-time information including GPS locations, texts, photos, documents, videos, GIS layers and raster maps. The result is a force that is better-prepared, better informed and better able to stay ahead of evolving situations.